Harry Reid- "You Can't Push Us Around"

Harry Reid said today that he is "willing to work with Republicans, but you got to understand you can't push us around."

Reid's party has been pushing the American people around now for the last 6 years.
And where was Reid when Republicans wanted to work out their difference with him?
Where is a budget, Reid? (You FUCK)

I'll tell you were he was. Slamming the Senate door in our faces.

I got news for you HARRY. You're NOT going to push the American people around, or we're going to get very nasty.

The election was a farce.

Does anyone really believe that Obama won this in a landslide? 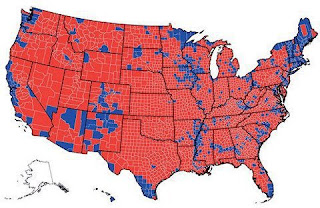 In my opinion (and I will be looking in to this) with the per-election polls so close in the swing states, do you honestly believe Obama won this in a landslide.
NO, I don't either!