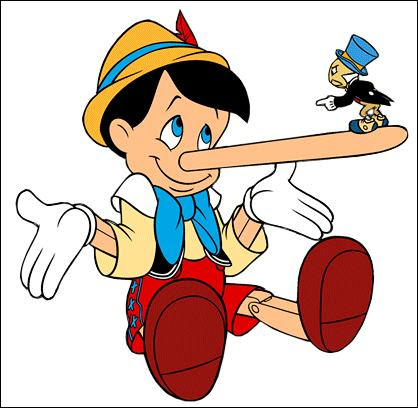 Now here is one of the most lunatic ideas to come out by the liberal left, since…. I don’t EVEN know when.

Move On.Org is now circulating a online petition to demand the News Networks that will host the Presidential Debates have a…. ready for this… fact checker in the panel.

Yep, I told you is was lunatic idea.


Dear MoveOn member,
Whenever I see a political ad or hear a politician speak, I'm (1) angry because I know it is a lie, (2) confused because I am not sure, or (3) pleased because I assume that my preferred candidates are speaking the truth.
Voters must be given the truth before they can make decisions that are in their own best interests and that of our country. That's why I created a petition on SignOn.org to the Commission on Presidential Debates and the major TV networks, which says:


Have unbiased fact checkers at the presidential and vice presidential debates so that voters can base their decisions on facts rather than rhetoric.


As a mother of 6 and a grandmother of 13, I would like to leave the world a better place for the next generations. Voting the right people into office is certainly a part of this.
Thanks!
–Vicki Meyer

There you have it.


What is the real motivation? What good would it do to have a fact checker there? To stop the debates and correct the candidate?


So what will this do?


Well guess what? Fact checkers don’t always get it right, either.


The debates will be televised on ABC, CBS, PBS and CNN. The majority of these so called “News Networks” are, and have been proven bias.


So what good would it do? Most likely, if it’s Move On.Org setting this in place, these fact checkers will be in the tank for the liberal left, anyways.


BTW, to Ms. Meyer, I’d like to leave to my posterity the Free and Prosperous nation I was born in to!
Most Americans, I would say, would agree.
Posted by Unknown at 1:14 PM