So, What is $3T Difference to Our National Dept

Liberal NBC News’ “Meet the Press” today were talking about the fiscal cliff  and our national debt, but what was intriguing was they had the national debt clock in the lower right hand corner of the screen....
So whats the problem here?

Well it was a little over $3 trillion off.  That and, at our current rate of spending, a still graphic with that many digits would never be accurate for more than about a second. 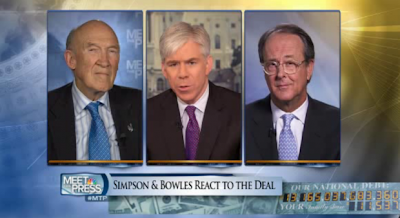 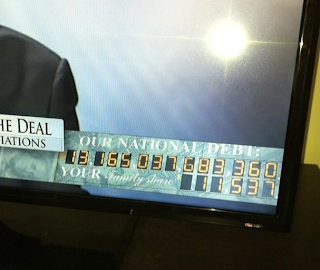 Now, at this time, we are running a $16.4T debt, right?
Why then would NBC fudge this all important number?

Maybe for the same reason as they refuse to inform this nation of the true state of our economy, it's desperate need to bring our spending under control, and the true background of President Barack Obama. 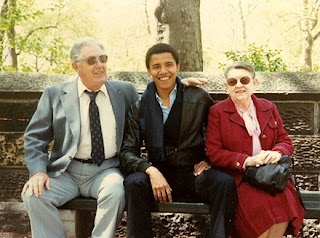