King George Obama has begun a new narrative that you cannot be successful without government.
In his little recent speech, Obama laid claim that it was government built the success of business owners in America.
Well that is got to be the biggest crock of shit I have ever heard.

But it also played well with Sally Kohn of Fox News.

In her opinion piece today, she totes the Obama narrative that government gave business owners the roads to success, not businesses.


My grandfather was a small business entrepreneur. He owned a clothing store in Penns Grove, New Jersey, and families came from across the southern part of the state to get slacks and blouses and jumpers for their kids. My grandfather employed two people who earned decent, middle class wages and made a good living for himself, probably upper middle class for that region.
And good for him. He worked hard and earned it.

But there were things that helped my grandfather’s business that he didn’t have to pay for. The roads trucks drove on to bring him products to sell. The court system that incorporated his business and protected the patents of what he sold. The police force that made it safe for people to shop there. The public schools that taught his employees how to read and do math, so my grandfather didn’t have to teach them. Make no mistake about it — my grandfather succeeded because of his hard work and initiative. But government played a supporting role.


You really got to sit back and get a good old laugh at how Liberal/Progressive/Socialist think.
Almost right out of the gate, Ms Kohn lays claim that 'there were things that helped my grandfather’s business that he didn’t have to pay for.....Roads, court system, Police force, pubic school...

MS KOHN forgets.... EVER heard of taxes? You know, those little (not literally) things that is demanded from the Government from every last one of us?
Your Grandfather paid his taxes, from HIS own pocket, and of HIS own sweat of brow, for those things, as does EVERY business.


For without the fruits of his labor and his employees labor, there would be NO tax to collect, for those things.

What Democrats forget is, IT'S NOT THEIR MONEY.

So I leave you with a series of pictures of America's great entrepreneurs who paid the tax, that built the roads!!!
Oh, one last thing, businesses build themselves. They pay the tax. And the government THEN uses OUR money to have private businesses BUILD those roads, school buildings and court houses........ 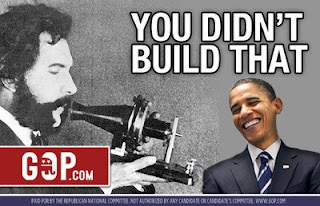 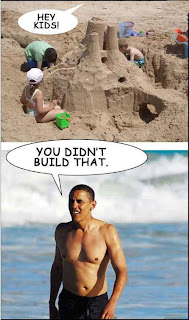 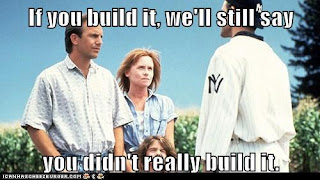 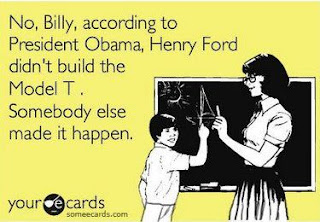 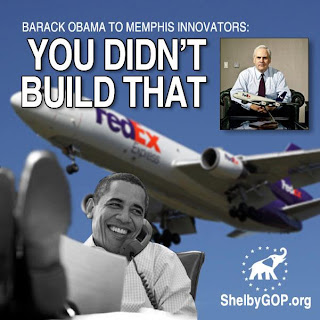 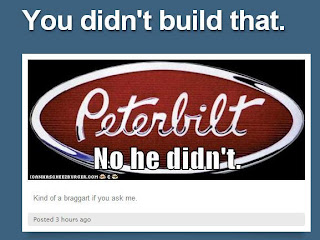 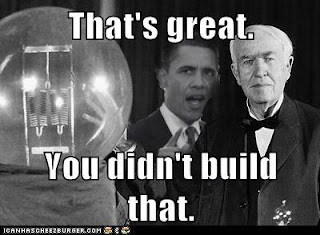 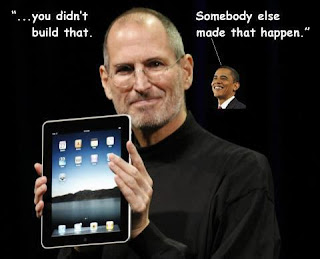 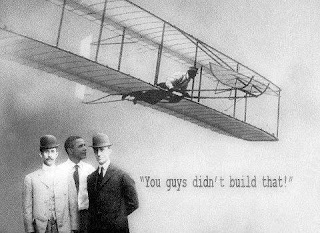 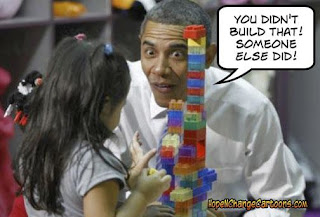 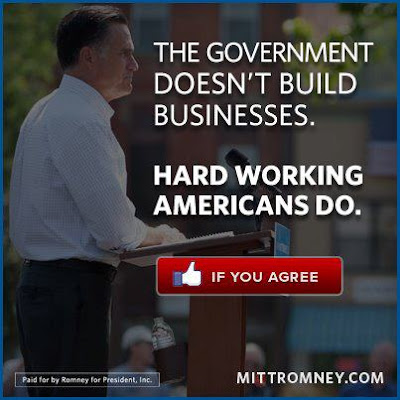